The future of innovation has patent-free standards

It may come as a surprise to find that some supposedly “open“ standards – including those ratified by standards development organizations (SDOs) like ISO, CEN and ETSI – can’t be implemented without going cap-in-hand to the world’s largest companies to buy a license. It’s the result of a legacy approach to innovation from the days when it was only really about hardware. 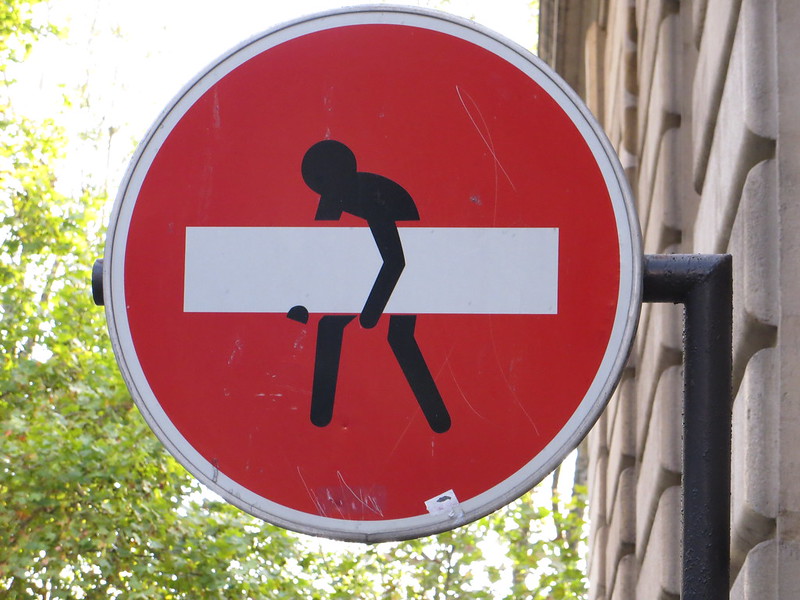 As with any legal loophole, simply existing meant it was exploited and became the norm, even if it was initially temporary (like income tax in the UK.) Once exploitation of a legal loophole becomes competitive, it becomes its own justification for the existence of the regulations (“look at the economic value of this segment”) and they become near impossible to remove – even when the original justification has ceased to need preferential protection.

So today we see a swathe of rich consumer electronics and telecom companies, addicted to the revenue they get from licensing the standard-essential patents (SEPs) they have embedded in what they call “open” standards (abusing the term to include standards that you have to pay to read and get patent licenses to implement), lobbying hard to ensure their value to the economy is recognized.

They have much to lose from the loss of their special status, so invest much to protect it and to glorify it.

On the other hand, software companies have less to gain by the reformation of this anachronism – to the extent they have flirted with SEPs, maybe even a little to lose. Meanwhile, the new world of Open Source powered innovation lacks rich lobbyists due to its diffusion, and is accustomed to working round the obscenity of valuable standards being taxed by patent cartels. While the freedoms of Open Source mitigate to a degree, this means interoperability and interchangeability are being sacrificed on the altar of SEP protection.

It is not an ideological outlook that makes thoughtful Open Source advocates oppose patents in standards. It’s primarily pragmatic. Requiring a patent license to implement a standard implies that those implementing it must engage in private negotiation to get a license to proceed. That’s super-toxic to Open Source, whose mainspring is code owners giving advance, un-negotiated, equal permission to enjoy the software in any way – use, improve, share, monetize – all protected by a rights license reviewed and approved by OSI. So most projects avoid or work around SEP-encumbered standards and the ones that don’t are industry-specific.

OSI thus takes the position that standards destined to be implemented as Open Source must come with all the rights waived (and has done so for 15+ years). For some, that is already true; for others it is being actively resisted. If you want the crop of innovation you have to get the growing conditions right, and this new crop has different needs to the old hardware world and its long horizons. The future of innovation is open innovation, implemented as Open Source. Using anachronistic patent-centric metrics and regulations will chill that future. How about we don’t do that?

This article appeared in OpenUK State of Open 2022 report.

9 responses to “The future of innovation has patent-free standards”

Supposedly “open“ standards – including those ratified by ISO, CEN and ETSI – can’t be implemented without going cap-in-hand to the world’s largest companies to buy a license.

Supposedly “open“ standards – including those ratified by ISO, CEN and ETSI – can’t be implemented without going cap-in-hand to the world’s largest companies to buy a license.